From November 22 to 30, 2019, Yan Pengyang, the founder of Sino-Women Doors, led a team of 6 people, including Li Mingli, Zheng Chunjie, and the backbone of the Ministry of Foreign Trade, who went to Dubai to participate in the Big5 International Building Materials Exhibition. 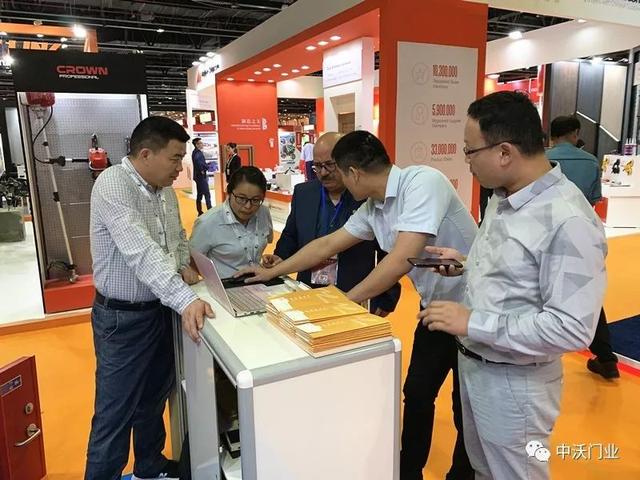 "In the Dubai market, we found that our fire doors are actually very popular, and our customers are very enthusiastic about us. They are picked up by car. On the return plane, we received a reminder from a customer. Single, there is probably a volume of containers. This exhibition has strengthened our team's confidence in foreign trade work. "

This trip made them feel the deepest: China is going to the world, China needs the world, and the world will be inseparable from China!

China is accelerating the pace of integration into the world. At the Dubai Building Materials Exhibition, Chinese exhibitors have accounted for half of the exhibition halls. With the deepening of the country's "Belt and Road" strategy, China's building materials are going to the world, and the Dubai market will be promising!

At present, Sino-Women strives to build itself into a shared factory, develop makers inside the company, and introduce makers outside. In my opinion, the foreign trade market is a good breakthrough. The first thing to go back to is the issue of the independence and expansion of the foreign trade sector. Not only must we bring in more talents, but we must also make more talents available. We really taste the sweetness of the Sino-Vortex sharing model! 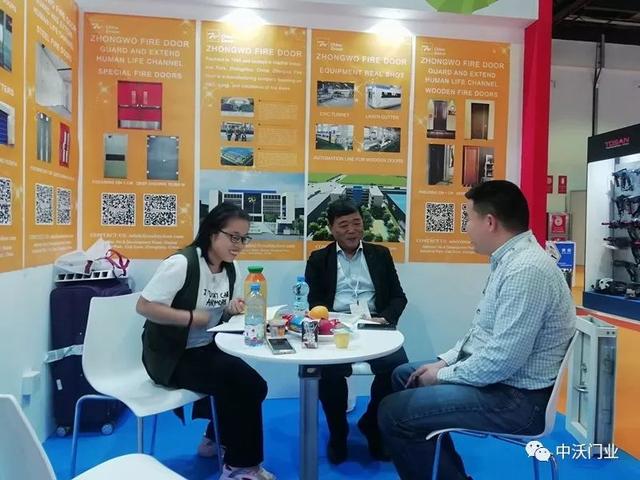 At present, China's fire door industry is concentrated in the low-end market, and competition is extremely fierce, resulting in low profitability of enterprises, and the industry's average gross profit margin is not high. In response to the above, China and Volvo began to adjust the structure, promote transformation, closely follow the national "Belt and Road" strategy, increase human and material investment in e-commerce and foreign trade, and explore new development exports. By going abroad, setting up exhibitions in Indonesia, Dubai and other places and opening up foreign trade channels online, actively expanding overseas business, and at the same time, contributing to the economic and trade relations of countries along the “Belt and Road”. 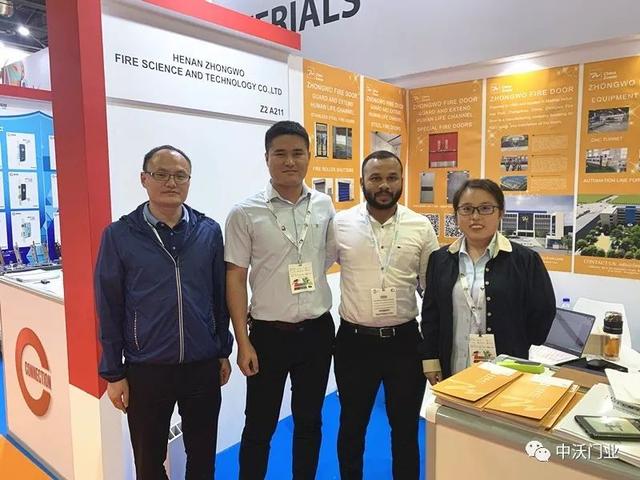