On December 26, 2019, Ji Maichang, deputy director of the Standing Committee of the People's Congress of Shangqiu City, and secretary of the Civil Rights County Party Committee, deputy secretary of the Civil Rights County Party Committee and county head Zhang Tuanjie led the leaders of the four major groups and the heads of relevant townships, sub-district offices, and county-level units , Inspections and observations on the county's key work. Zhongwo Door Industry Co., Ltd., as the second phase of poverty alleviation industry in Minquan County, was reviewed by leaders at all levels during this inspection and observation activity. 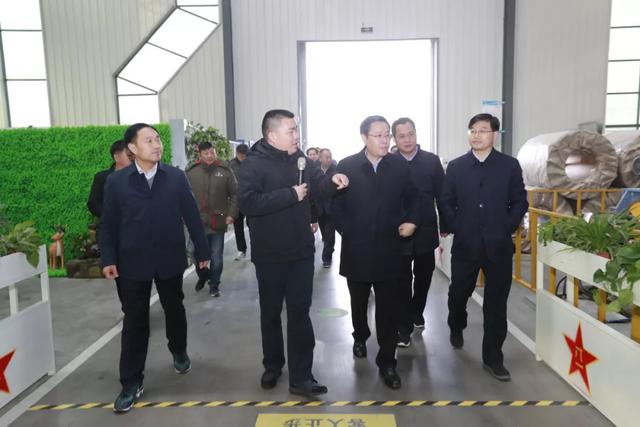 At the scene, Secretary Ji understood the production situation of China Wormgate and highly affirmed it. At the same time, important instructions were given to the poverty-stricken work of Sino-Women. Secretary Ji said: " Poor households with low technical content should give priority to the poor households as much as possible. " 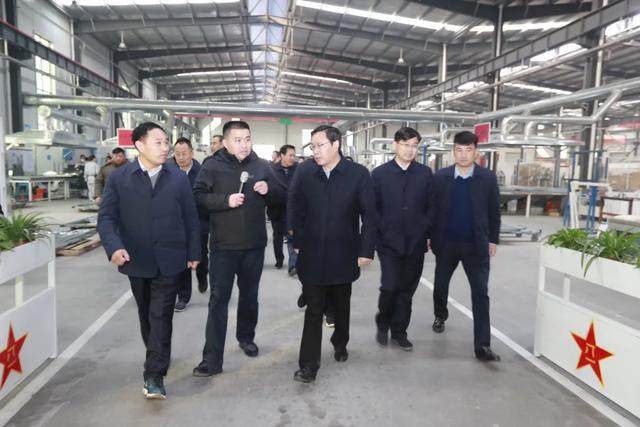 In response to Secretary Ji's important instructions, China Woolgate Industry was organized by the founder Yan Pengyang in the afternoon of December 28. The party branch secretary and chairman Ma Zhongliang chaired a special conference on “Poverty Elimination and Poverty Alleviation” in civil rights production bases. Implement the spirit of Secretary Ji's important instructions. At the meeting, Womozi (2019) No. 6 "Notice on the Implementation of the Poverty Reduction Plan" was approved. Implement poverty reduction and poverty alleviation plans from the following aspects: 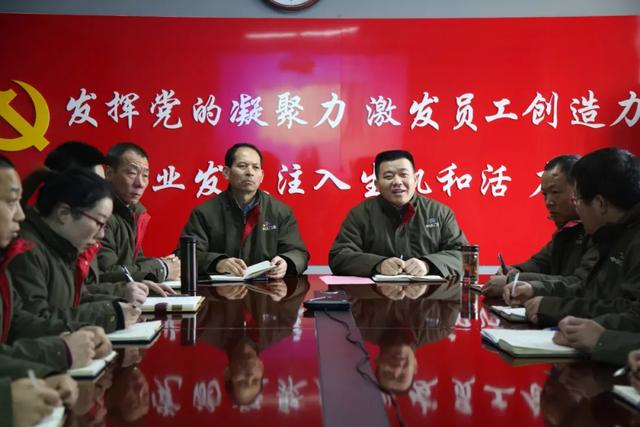 The first is to relax recruitment policies. Relax the age limit and include the number of poor households in the performance evaluation of the Ministry of Human Resources; second, prioritize job placement. The company's low-tech posts are recruited first for poor households, such as materials and assembly. The third is to establish special subsidies. Under normal attendance conditions, each employee of an impoverished household will have an additional subsidy of 200 yuan per month for living expenses; supporting logistics and small parts processing will be given priority to cooperate with impoverished households. Fourth, smooth promotion channels. Develop skills to assist the first responsible person, arrange special personnel to be responsible for the transfer of skills, enable employees from poor households to adapt to their jobs as soon as possible, and accelerate the learning of core technologies, adjust to positions with high technical content as soon as possible, and fundamentally achieve poverty alleviation. 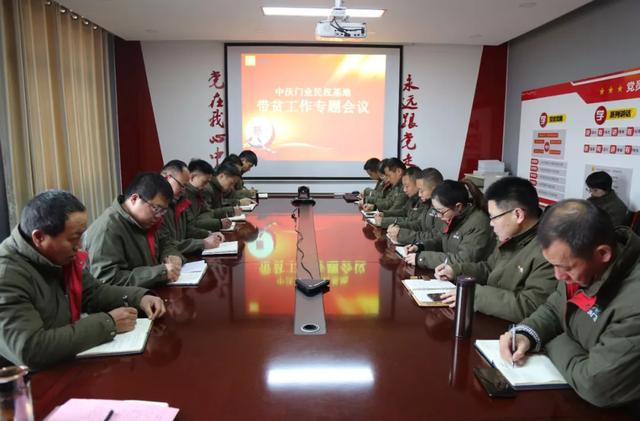 Zhongwo is a company with a great sense of social responsibility. In May 2018, in response to the government's call to return to the country to start a business and help its hometown get rid of poverty , it invested in the construction of a modern production base in Shuangta Town, Minquan County-Zhongwo Door Industry Co., Ltd. In the process of establishment and development, the company has received strong support from party committees and governments at all levels and local people, which has added confidence and motivation to the company's development. 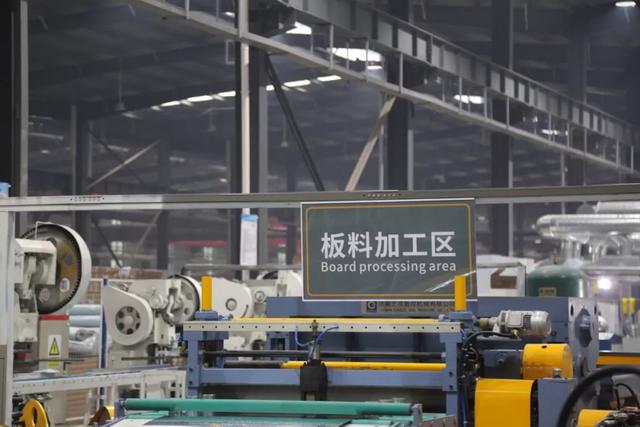 Under the favorable business environment of hometown, since the beginning of 2019, Sino-Women has resettled more than 200 employees, of which nearly 20 are from poor households. It is estimated that 500 people will be resettled when the whole line is completed and put into operation. Sino-Women will not forget its original intention, keep its mission in mind, not change its original intention, give back to the masses, help the rural area rejuvenate, drive more people in poverty towards the road of poverty alleviation, and contribute to the 100-year goal of building a well-off society in China. 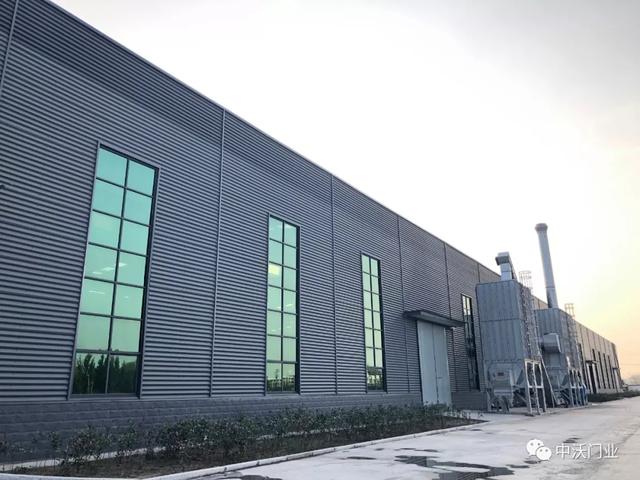